You can Book your ads one day prior to publication date. The following are the notable language newspapers in Hyderabad City, such as Telugu, etc.

Classified Text Ad - Commonly text ads are the most cost-effective ads. Many leading newspapers like Namasthe Telangana, charge classified text ads on the basis of the number of words, characters or the number of lines used in the advertisement matter. You may add changes to your classified text ad with tick, bold fonts & Background color choices at a minimal increase in cost.

Factors that affect the cost of newspaper ads in Hyderabad City:

The highest circulated newspapers in Hyderabad City are The Namasthe Telangana,

Day of the week/section of the paper: Expect to pay more cost for an advertisement that runs on Sunday in Hyderabad City, You will also pay more to place your ad in the main section of the newspaper rather than the sports or travel section.

Book an ads instantly in various categories of Hyderabad City newspapers. The categories include Matrimonial, Property, Recruitment, Business, Name Change, Education, Obituary and many more. So select your choice of newspaper and book your ads now with us in Hyderabad City Newspapers. 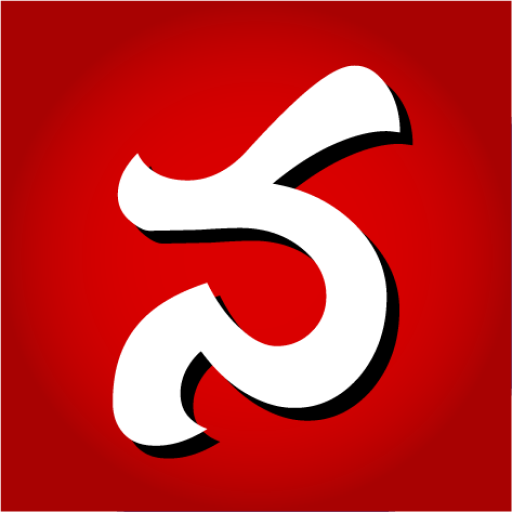