Goa city has various advertising options to choose from different newspapers such as, Times of India, Tarun Bharat, Pudhari, Lokmat, and many more for text and display advertisement. Ads costs vary for each newspaper because the costs are determined based on the number of circulation of the newspaper in Goa. know the Newspaper advertisement cost in Goa with Newspaperads.

You can Book your ads one day prior to publication date. The following are the notable language newspapers in Goa, such as English, Hindi , Marathi, etc.

Classified Text Ad - Commonly text ads are the most cost-effective ads. Many leading newspapers like Times of India, Tarun Bharat, Pudhari, Lokmat, charge classified text ads on the basis of the number of words, characters or the number of lines used in the advertisement matter. You may add changes to your classified text ad with tick, bold fonts & Background color choices at a minimal increase in cost.

Factors that affect the cost of newspaper ads in Goa:

Circulation of the newspaper: The higher the circulation, the more you will pay for an ad. Note that some newspapers in Goa will list its readership instead of circulation on the rate card. These two terms are not the same, as the readership number assumes that multiple people in a household will read the same paper. Usually, advertisers pay based on circulation of newspaper in Goa.

The highest circulated newspapers in Goa are The Times of India, Tarun Bharat, Pudhari, Lokmat,

Language:language has powerful influence over people and also have a great impact. English, Hindi , Marathi, are the various language newspapers in Goa. The English language is most familiar to people who live in Goa.

Day of the week/section of the paper: Expect to pay more cost for an advertisement that runs on Sunday in Goa, You will also pay more to place your ad in the main section of the newspaper rather than the sports or travel section.

Book an ads instantly in various categories of Goa newspapers. The categories include Matrimonial, Property, Recruitment, Business, Name Change, Education, Obituary and many more. So select your choice of newspaper and book your ads now with us in Goa Newspapers. 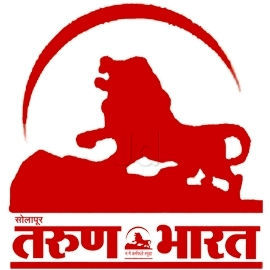 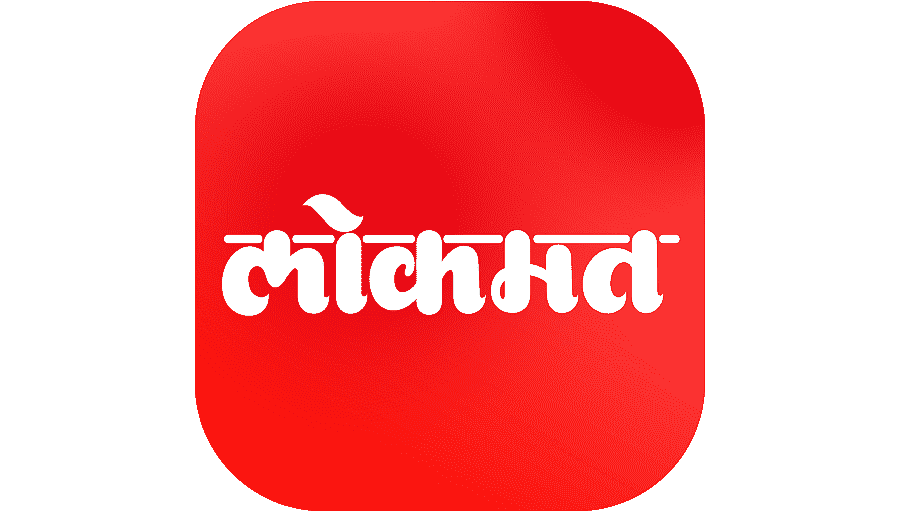