Ahmedabad city has various advertising options to choose from different newspapers such as, Times of India, Indian Express, Sunday Times of India, Mirror, Navgujarat Samay, Education Times, Ahmedabad Times, Rajkot Plus, Gujarat Samachar, Sandesh, Divya Bhaskar, Rajasthan Patrika, and many more for text and display advertisement. Ads costs vary for each newspaper because the costs are determined based on the number of circulation of the newspaper in Ahmedabad. know the Newspaper advertisement cost in Ahmedabad with Newspaperads.

Classified Text Ad - Commonly text ads are the most cost-effective ads. Many leading newspapers like Times of India, Indian Express, Sunday Times of India, Mirror, Navgujarat Samay, Education Times, Ahmedabad Times, Rajkot Plus, Gujarat Samachar, Sandesh, Divya Bhaskar, Rajasthan Patrika, charge classified text ads on the basis of the number of words, characters or the number of lines used in the advertisement matter. You may add changes to your classified text ad with tick, bold fonts & Background color choices at a minimal increase in cost. 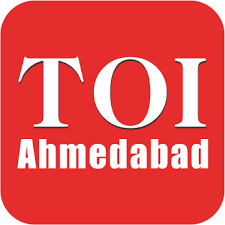 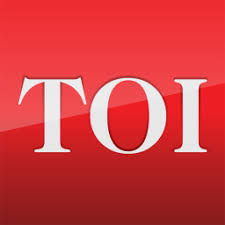 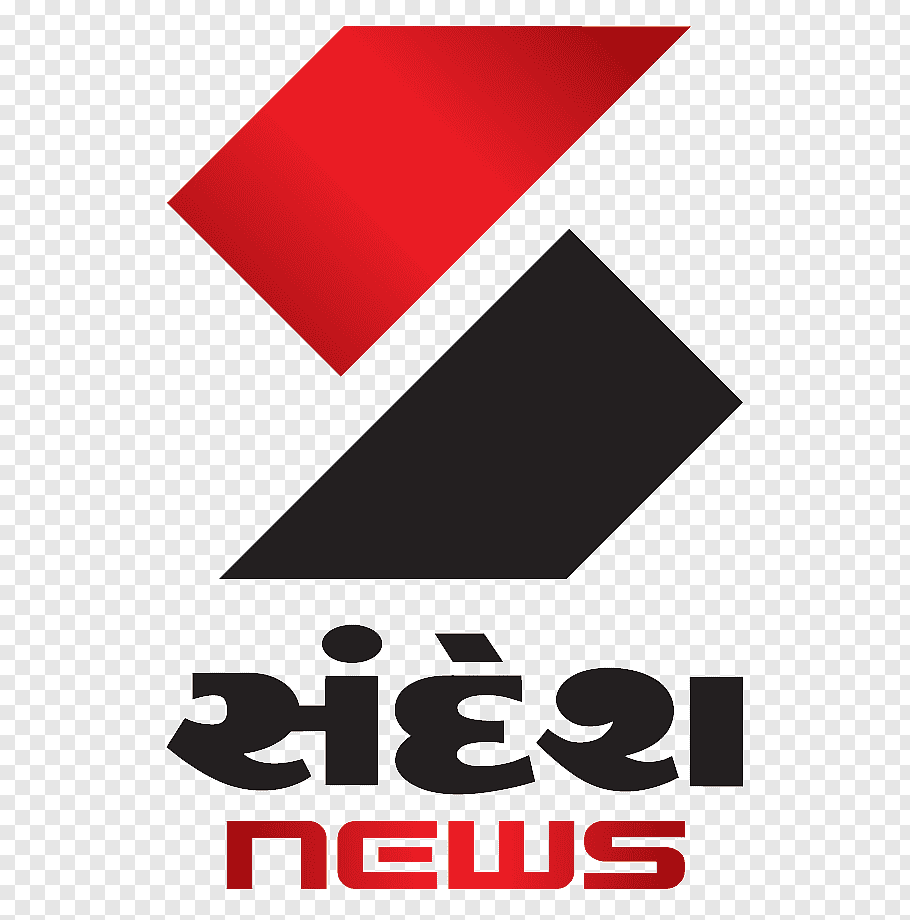